My name is David Crisp, I am an Englishman currently residing in Budapest, Hungary where i have been studying a masters degree in animation as a writer and director at MoME.

Back in 2009 I moved to Denmark with the dream of studying animation and in 2015 I graduated from The Animation Workshop as a Computer Graphic Artist. I co-wrote and co-directed my graduation film “Roommate Wanted - Dead or Alive” which has gone on to be screened at various festivals around the globe and also won several prizes and a "Staff Pick" on Vimeo.

In 2014 I started an animation studio in Denmark called Monkey Tennis. We primarily produced 3D animated content for television and the web, with an emphasis on exciting characters and engaging storytelling. We developed and pitched our first web/television show, "Alan's Apartment" at Cartoon Forum in 2015.

After attending the Animation Sans Frontières course in 2016/17 and falling in love with the city, I moved to Budapest to pursue some personal ambitions and career goals, and since then i have been working on a variety of freelance projects to suppliment my further studies.

Now i am looking for new challenges in similar fields and to apply the knowledge and expertise i have learned over the last decade.

I am a highly motivated, passionate, and driven individual with a track record of delivering high quality and creative results throughout a film and animation pipeline, as an individual and as part of a team. Throughout the past six years working in the animation industry, I have been a part of many productions and worked with many different teams as a director whilst utilizing my thorough knowledge of the animation pipeline. I have also been personally responsible for work in many other aspects of production besides this responsibility; from character design and storyboarding to compositing and editing. With this wealth of experience comes great respect and humility for the talented individuals I have been lucky enough to work with and have had the fortune to manage. As an (ex) small studio owner I have directed and helped to manage and coordinate productions with  larger studios and agencies for clients with household names such as Disney and Lego. I believe it is crucial to have an overview of all aspects of production and communicate with all departments to keep to deadlines and to stay on budget. I am a clear and precise communicator and have been able to share my vision across a variety of cultures and language barriers. I enjoy leading a team and motivating them towards finding a common goal and a collective vision for a project by finding creative solutions to problems. I am very much a people person, and feel as comfortable working with a large team as I am working solo on a computer. Having said that, I believe that the key to creating and developing new and exciting work is collaboration and cooperation and I like to create an atmosphere of exploration and experimentation within a brief. I firmly believe that, regardless of style or content, the principles of good work remain the same and can be applied to any production. 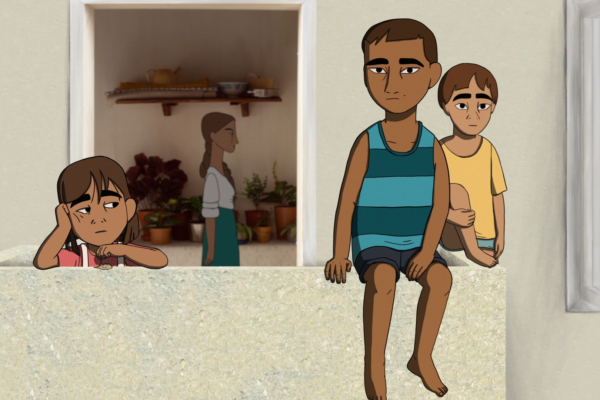 How To Be Free 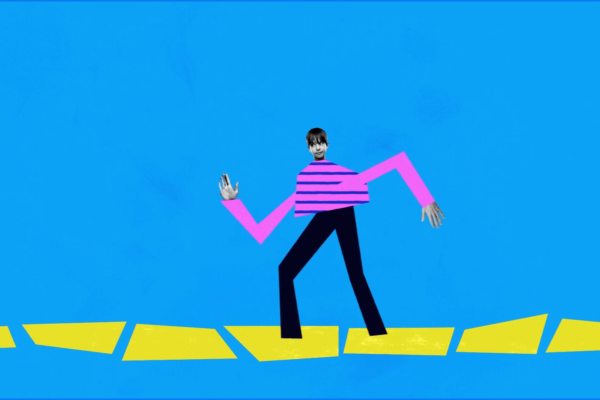 We Are Not Princesses 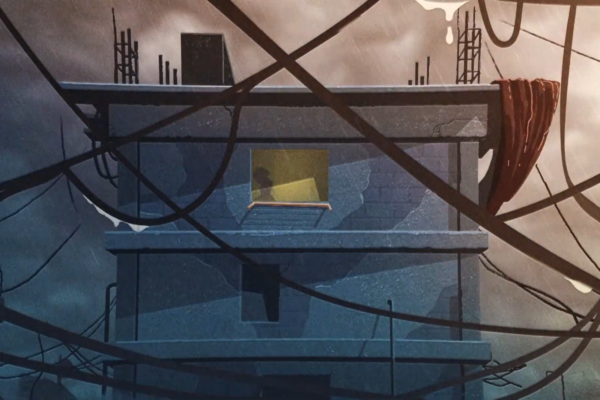 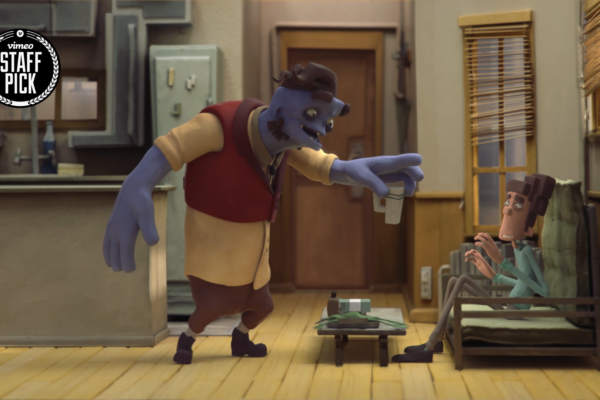 Alternatives To a Standard Relationship 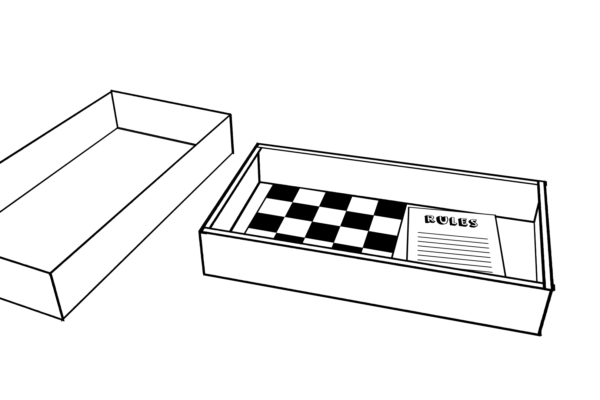 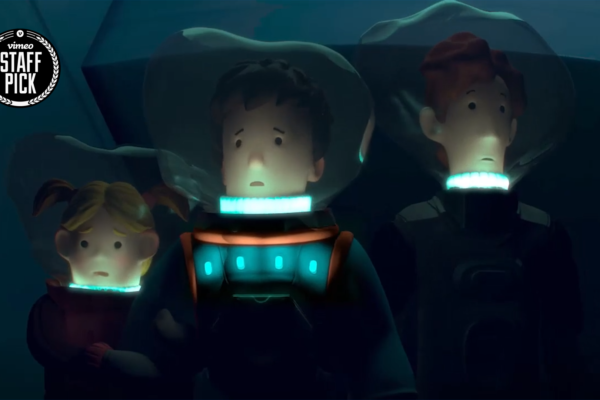 Arguments When There Is Too Little Sex

The Fear of Happiness 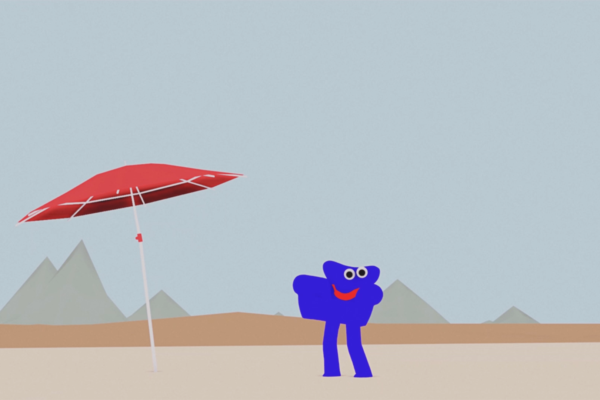 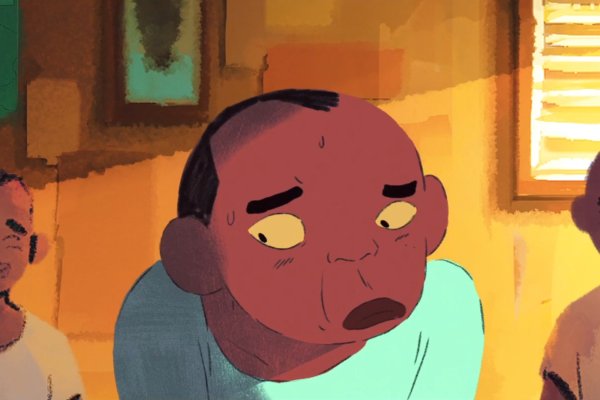 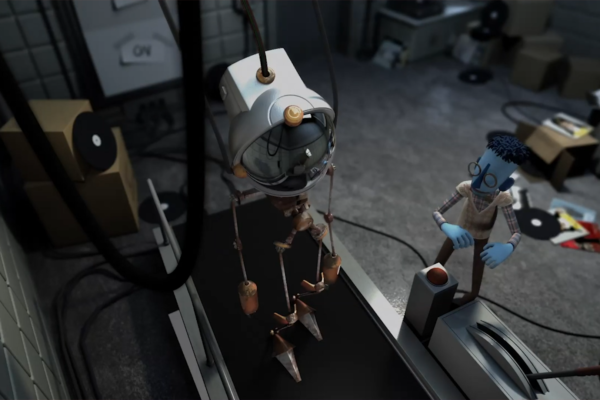 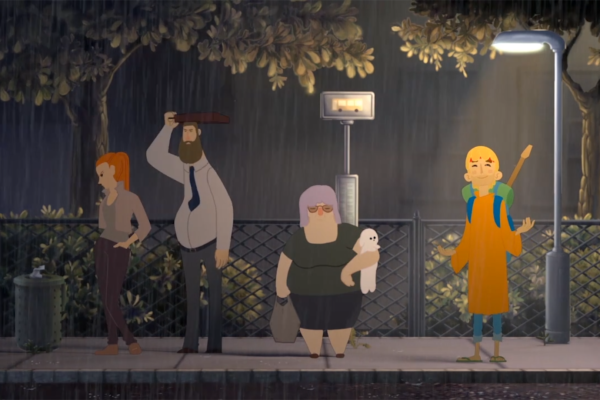 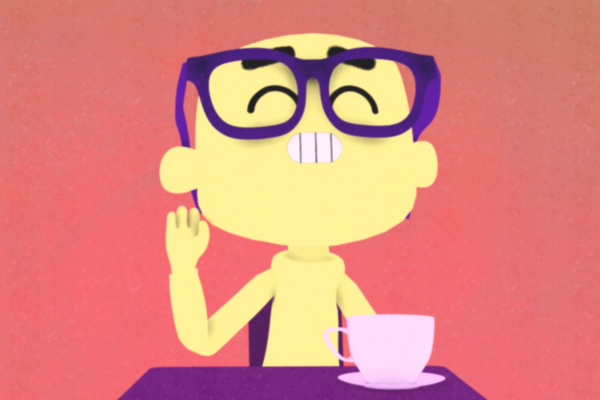 A selection of projects from Monkey Tennis

Imagine if all the objects you interacted with on a daily basis had thoughts and feelings. What would life be like from their point of view? How would they react to being used? Are they enjoying their job or do they feel trapped and imprisoned!?

In Alan’s Apartment we give these objects a voice and the freedom to express what they truly think about their designated roles, and what the life of an inanimate object is really like.

During my internship for The Animation Workshop, I worked with an animation studio in Copenhagen called "Hydralab" on some big projects, including LEGO Disney. This taught me, early on in my career, the value of good communication on productions with tight deadlines and how to manage the pressure of regular, decisive feedback and critique.

Due to content restrictions and ownership rights please do not publicly share this page, it is meant for potential clients and application purposes only. Thank you.